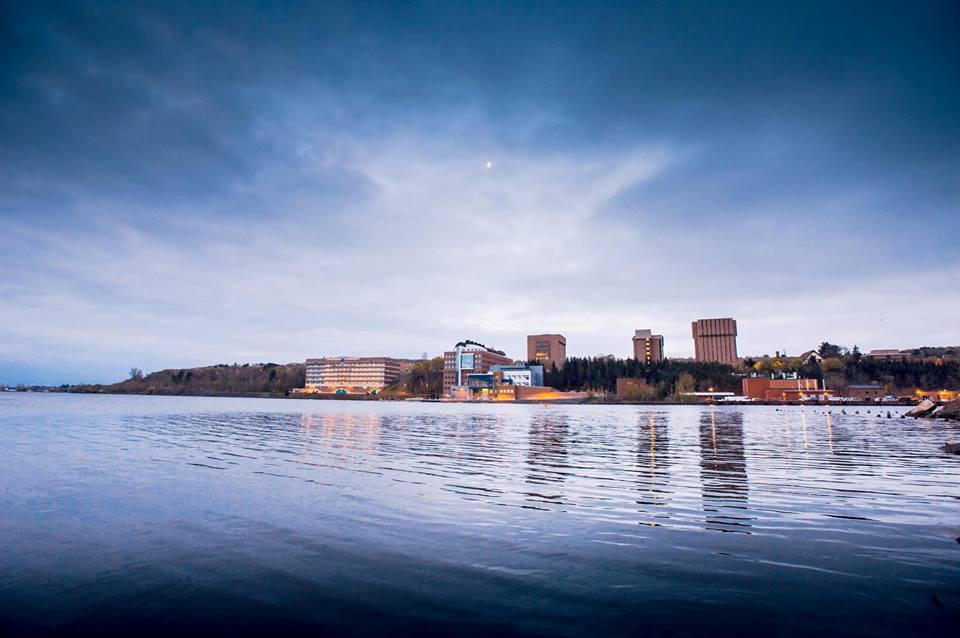 Tech Ranked #2 in Michigan by WalletHub

The website WalletHub has unveiled its list of the Best College and University Rankings for 2019. Michigan Tech sits at number two among colleges and universities in Michigan.

The University of Michigan heads the Michigan list followed by Michigan Tech and Michigan State in third. The top three are the only public institutions to make WalletHub's list of the top ten Michigan colleges and universities.

The list of Michigan's Top 10 was pulled from WalletHub's full ranking of U.S. colleges and universities. To determine the top-performing schools at the lowest possible costs to undergraduates, WalletHub compared nearly 1,000 higher-education institutions in the U.S. across 30 key measures.

The data set is grouped into seven categories, such as student selectivity, cost and financing, and career outcomes. The metrics range from student-faculty ratio to graduation rate to post-attendance median salary. 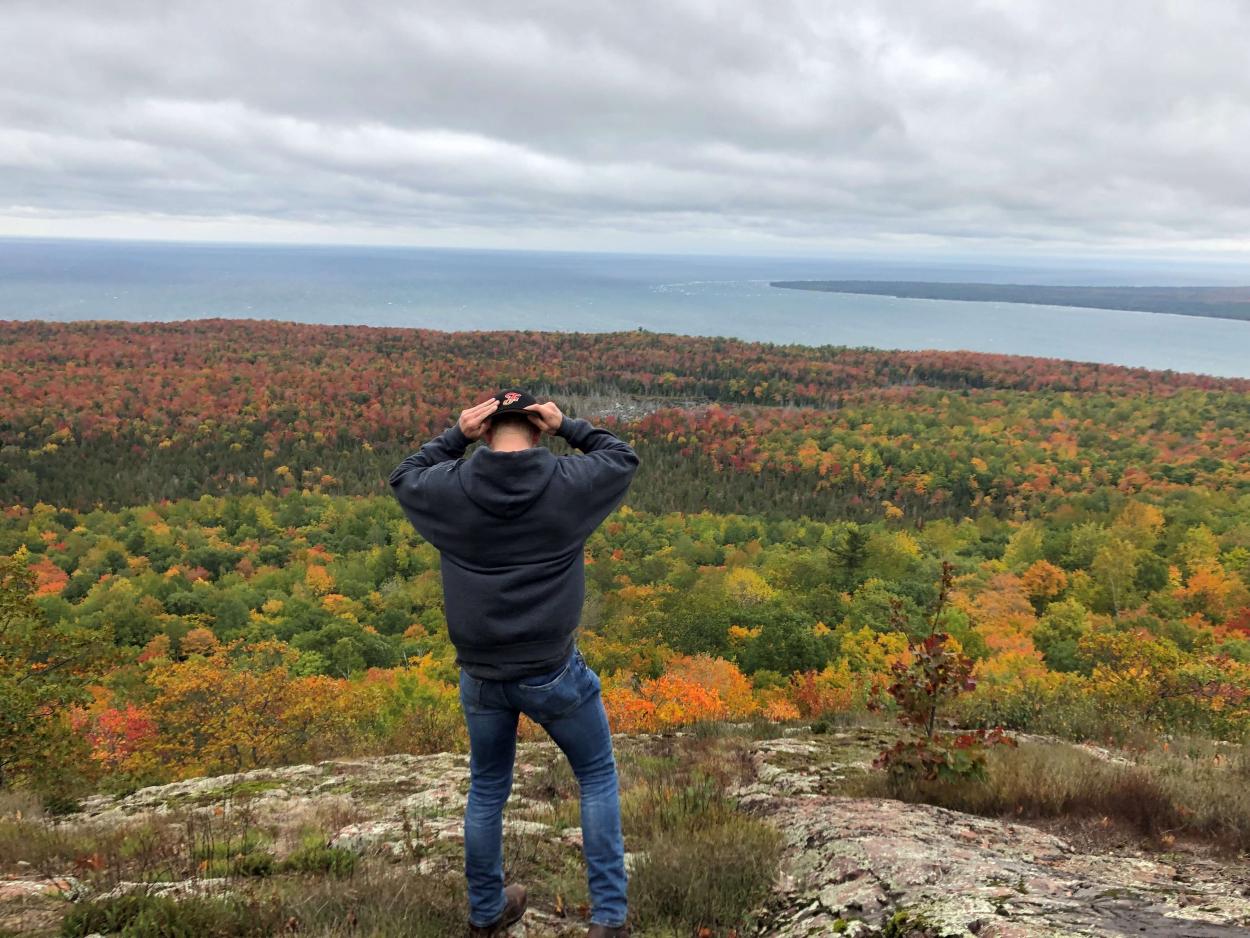 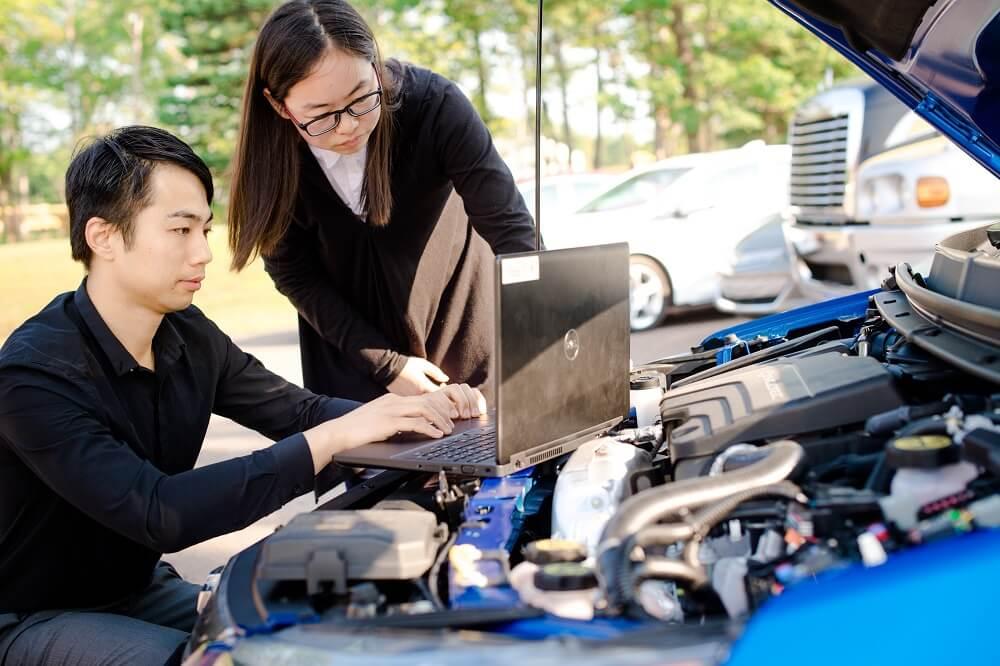 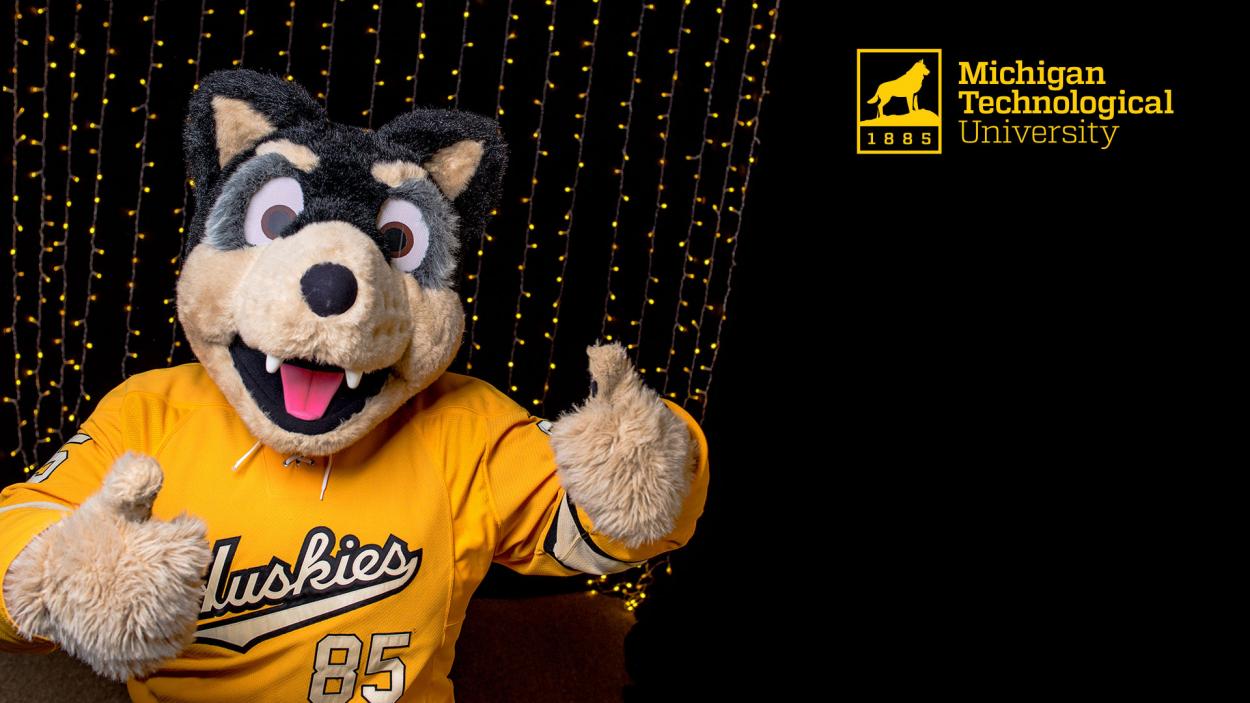